The first and more widely held theory is that the Stafford, like the Bull Terrier, descends from the long-extinct bull and terrier,[2][4] which originated as a cross between the ferocious, thickly muscled Old English Bulldog and the agile, lithe and feisty Black and Tan Terrier.[2][4] The aggressive Old English Bulldog, bred for bear and bull baiting, was often pitted against its own kind in organised dog fights, but it was determined that lighter, faster dogs were better suited for dogfighting than the heavier Bulldog.[4] In an effort to produce a lighter, faster, more agile dog with the courage and tenacity of the Bulldog, breeders outcrossed with local terriers and ultimately achieved success. 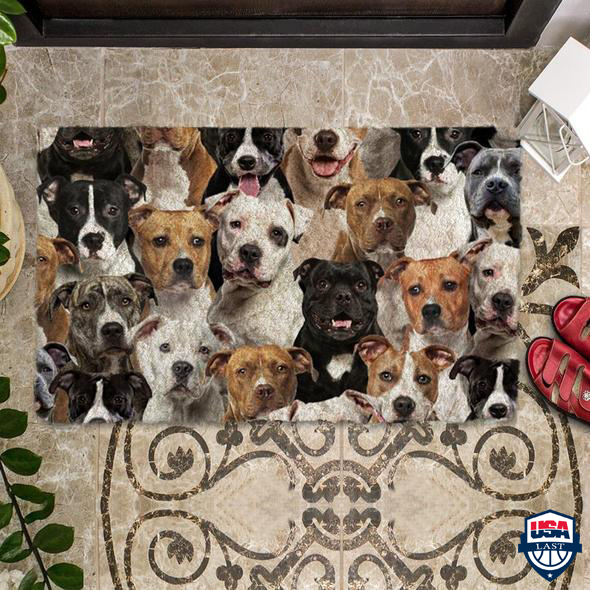 The second less widely held theory is that the Old English Bulldog was not crossed with terriers; rather, the Stafford as a breed began with direct descendants derived from generations of selective breeding of early Bulldogs which produced a smaller dog with a more athletic build.[4][5] Some believe the theory is evidentially supported by certain genetic characteristics and similarities in the appearances of modern Staffords when compared to the Old English Bulldogs depicted in some of the early 19th-century paintings 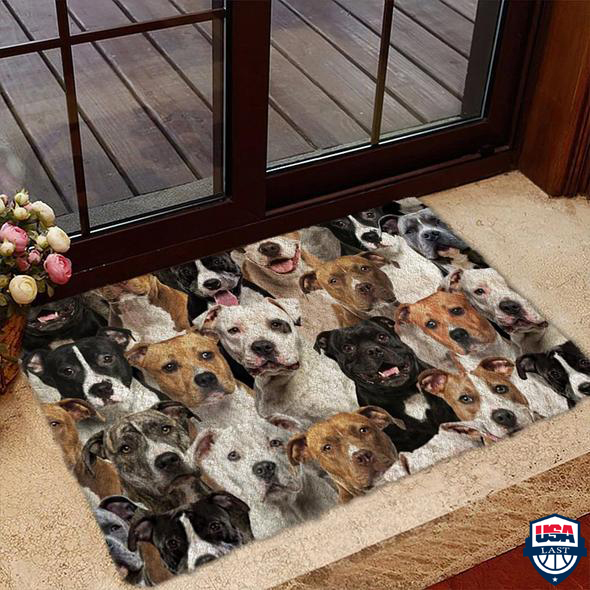