The Brahman breed originated in the USA in the early 1800s where it was developed from the progeny of four Indian Zebu breeds. Some infusion of local British breed (Bos taurus) cattle also occurred during its development. Early Brahman importations into Australia can be traced as far back as the turn of the century. However, it was not until 1933 that significant numbers were imported by a syndicate of Queensland cattlemen. Further importations from the USA were made from 1950 to 1954. 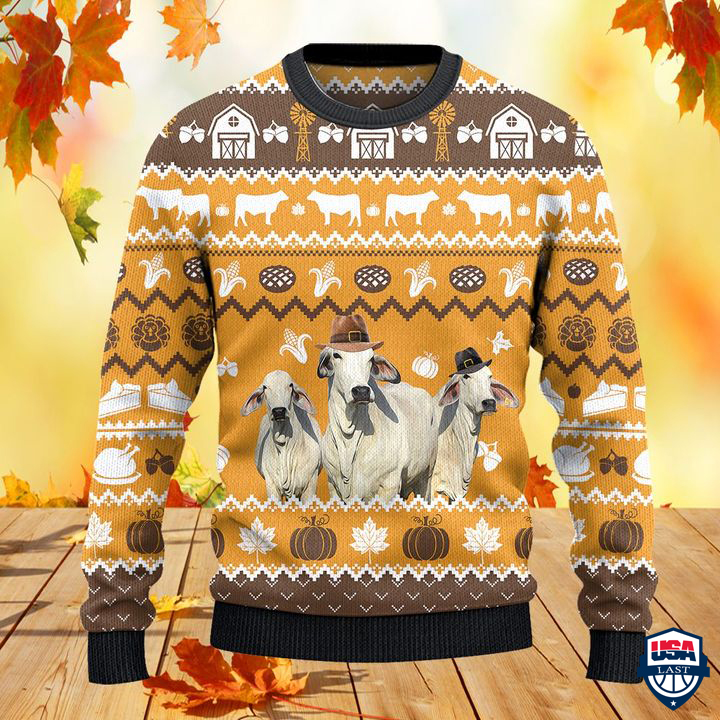 Brahmans are characterised by a hump above the shoulders and a pronounced dewlap. The coat is short and can be light to dark grey, various shades of red, or black. They show typical Bos indicus characteristics of shielded eyes, loose folds of skin on the dewlap and prepuce, and droopy ears. Brahmans are intelligent, inquisitive and shy. The breed is medium in size with a tendency to later maturity, so carcases of young animals tend to be lean.The Brahman is suitable for crossbreeding, giving excellent hybrid vigour in the progeny. It has been involved in the development of stabilised crossbreeds including Braford, Brangus, Droughtmaster, Charbray and Santa Gertrudis. 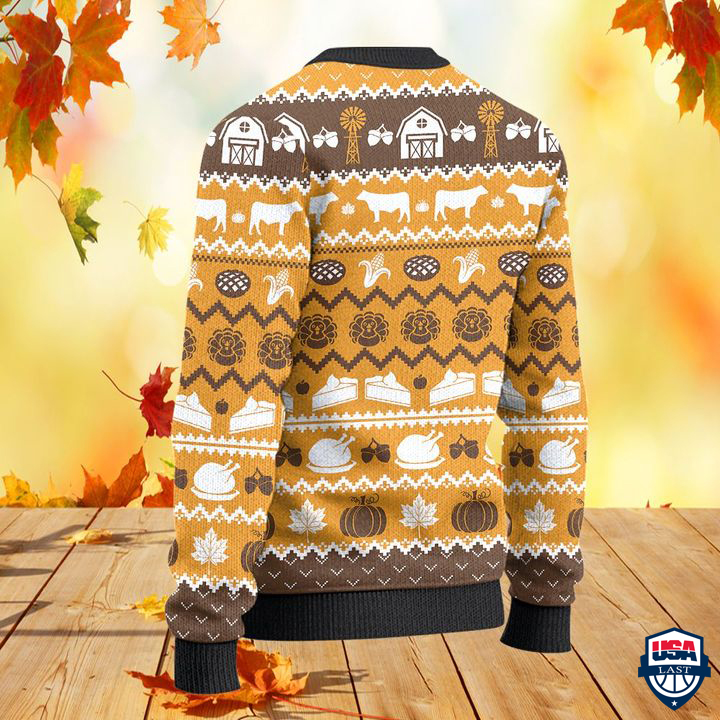