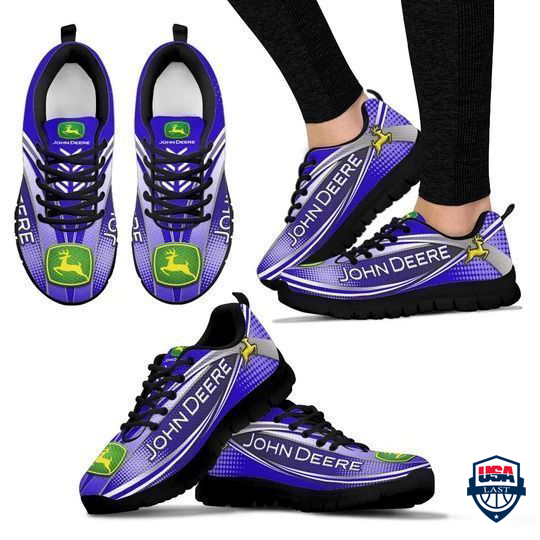 Nothing Run Like A Deere Area Rug And Quilt Blanket