The story follows a dog named Olive, who does not act at all like a dog. When she returns home from some errands, she finds her owner, Tim, putting away Christmas decorations and announcing morosely that there “won’t be any Christmas”. 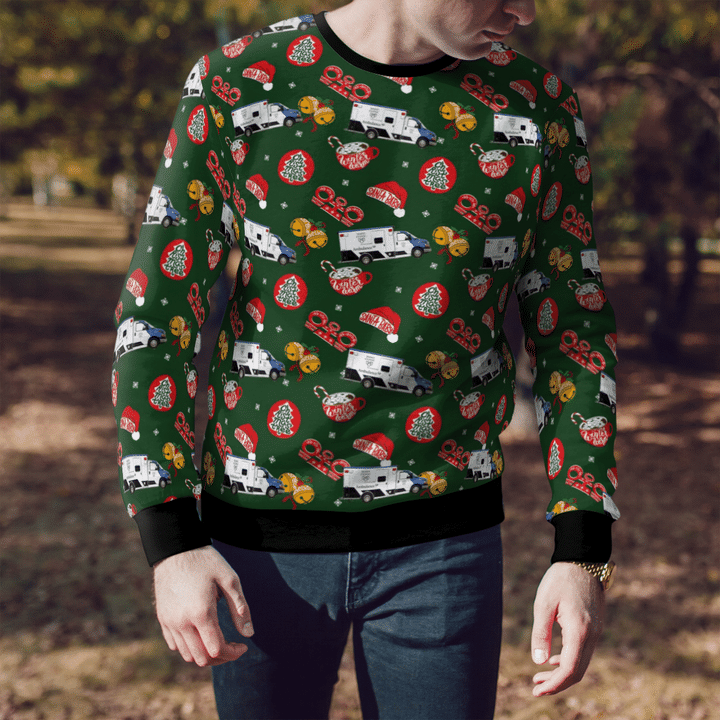 Olive eventually finds out that this is because Blitzen, one of Santa’s reindeer, is injured and can not fly. Santa hopes he can make the Christmas run with “all of the other reindeer”. Mishearing this on the radio as “Olive the other reindeer”, Olive becomes convinced that it is she Santa is referring to, prompting her to travel to the North Pole to fill in on the sleigh team. On the way to the bus station, Olive runs into an evil mailman who is fed up with the stress of having to deliver the heavy loads of mail during the Christmas rush. He is vengeful towards Santa for being repeatedly put on his “Naughty” list and is determined to stop Olive from saving Christmas. She then meets Martini, a con artist penguin.