Pittsburgh was named in 1758, by General John Forbes, in honor of British statesman William Pitt, 1st Earl of Chatham. As Forbes was a Scotsman, he probably pronounced the name /ˈpɪtsbərə/ PITS-bər-ə (similar to Edinburgh).[21][22] Pittsburgh was incorporated as a borough on April 22, 1794, with the following Act:[23] “Be it enacted by the Pennsylvania State Senate and Pennsylvania House of Representatives of the Commonwealth of Pennsylvania … by the authority of the same, that the said town of Pittsburgh shall be … erected into a borough, which shall be called the borough of Pittsburgh for ever.”[24] From 1891 to 1911, the city’s name was federally recognized as “Pittsburg”, though use of the final h was retained during this period by the city government and other local organizations.[25][21] After a public campaign, the federal decision to drop the h was reversed.[21] The Pittsburgh Press continued without the h in its nameplate until August 1, 1921. 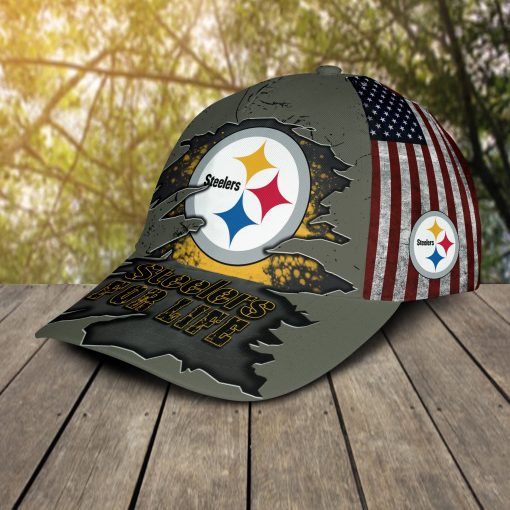 The area of the Ohio headwaters was long inhabited by the Shawnee and several other settled groups of Native Americans.[27] The first known Europeans to enter the region were the French explorers/traders Robert de La Salle and Martin Chartier from Quebec during their 1669 expedition down the Ohio River.[28] Chartier is also noted to be the first white man in Nashville, Tennessee. European pioneers, primarily Dutch, followed in the early 18th century. Michael Bezallion was the first to describe the forks of the Ohio in a 1717 manuscript, and later that year European fur traders established area posts and settlements