The breed comes from three distinct dogs, a male named Old Crab, a female named Kitty, and another female whose name is not known.[7] The Paisley Terrier, a smaller version of the Skye Terrier that was bred for a beautiful long silky coat, also figured into the early dogs. Some authorities believed that the Maltese was used as well.[8] “They were all originally bred from Scotch Terriers (meaning dogs from Scotland, not today’s Scottish Terrier) and shown as such the name Yorkshire Terrier was given to them on account of their being improved so much in Yorkshire.”[6] Yorkshire Terriers were shown in a dog show category (class) at the time called “Rough and Broken-coated, Broken-haired Scotch and Yorkshire Terriers”. Hugh Dalziel, writing in 1878, says that “the classification of these dogs at shows and in the Kennel Club Stud Book is confusing and absurd” in lumping together these different types 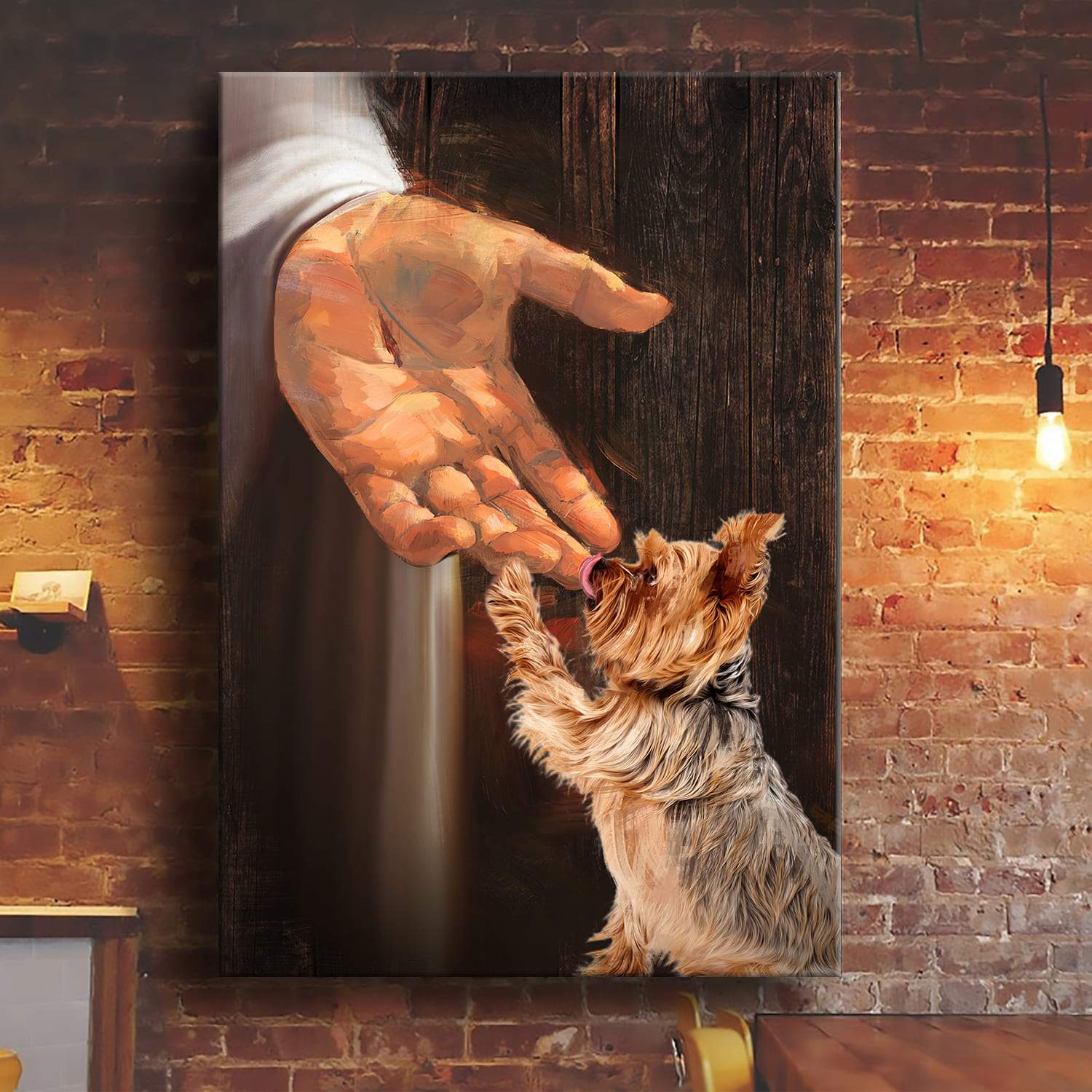